It grew from the private collection of Gavin Gifford, first sited in a room above Gifford’s bookshop in the main street of Te Awamutu. In 1935 the collection was gifted to the Te Awamutu Historical Society and formally became the Gavin Gifford Memorial Museum. The aims of the Society were to establish and develop a Museum in Te Awamutu that would collect and display objects of historical value to the district.

The first purpose built museum was erected in 1954 near the current Anzac Green. This was the result of joint fundraising efforts by the Society, Te Awamutu Jaycees and Te Awamutu Borough Council. As the Museum grew it became clear that a dedicated team was needed to manage the business, so on 9 May 1987 the Te Awamutu and District Museum Trust Board was formally Incorporated to manage the operation of the Museum. Ownership of the collection transferred from the Society to the newly established Trust Board.

Negotiations with Waipa District Council in 2005 resulted in the transfer of operational responsibility from the Museum Trust Board to Council.

Today the Museum is managed by a small team of staff who are employed within the Service Delivery division of Waipa District Council. Ownership of the collection remains in community hands under the auspices of the Te Awamutu Museum Trust Board.

As well as a vibrant exhibitions and public events calendar, the Museum runs a LEOTC (Learning Experiences Outside The Classroom) programme for over 4000 children a year. We also provide research services to anyone wishing to access heritage information held in the collections.

The Te Awamutu Museum is a central gathering place where local residents and visitors have the opportunity to experience history, art, ideas and culture.

To preserve and promote Waipa District’s diverse culture, and its environmental and social heritage in order to engage, inform and inspire our community and visitors.

Te Awamutu Museum is relevant to our dynamic community. 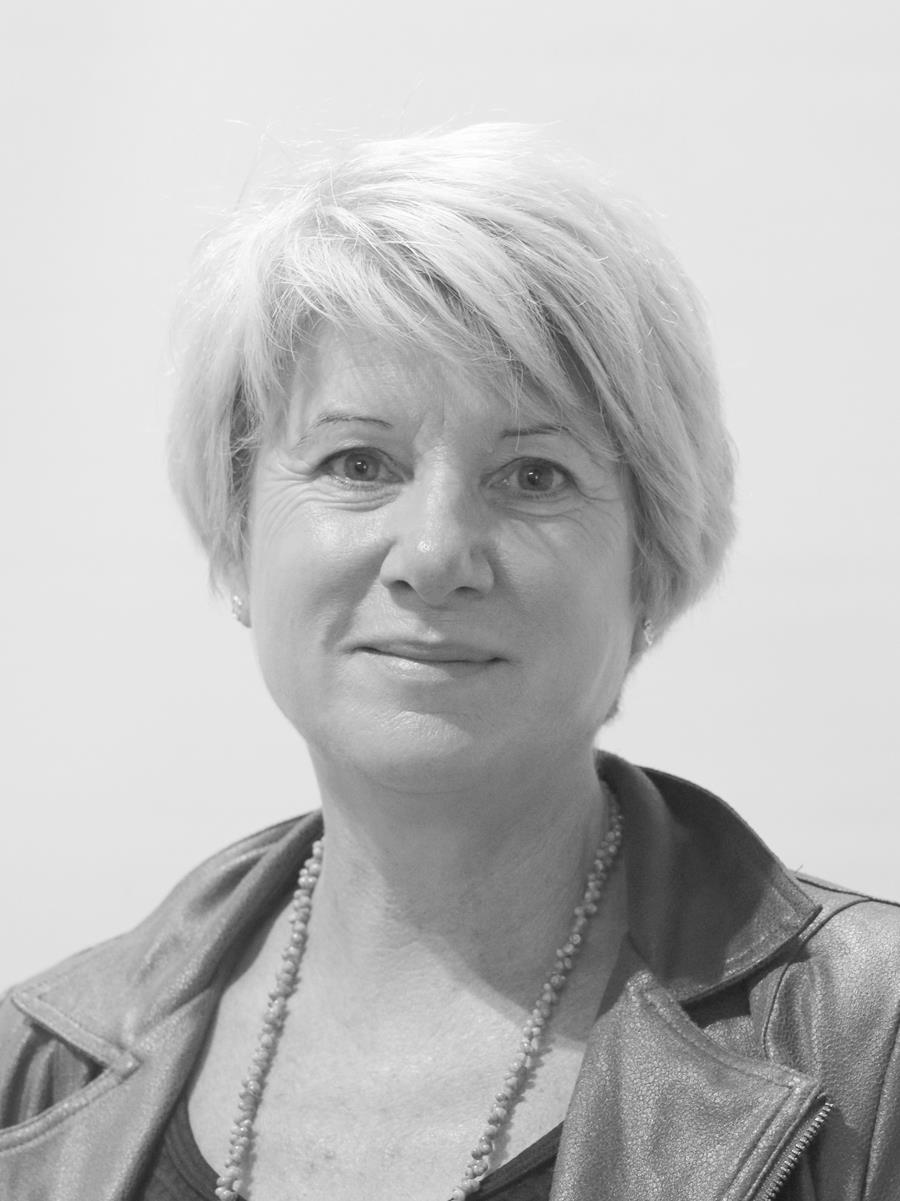 Janene’s core responsibilities include developing, promoting, and facilitating education programmes for students aged 5-18, including the museum’s Learning Experiences Outside the Classroom (LEOTC) programme.

Haylee is responsible for the care and accessibility of the Museum’s object and archive collections.

Rowan’s role is to be the ‘face’ of the Museum, as well as keep all the background systems running smoothly and to oversee the Museum Hosts. Rowan also assists with the Research Service.

The Museums Hosts are responsible for visitor services and museum administration when they provides lunch cover, and over weekend and public holiday shifts.

The Museums Hosts are responsible for visitor services and museum administration when they provides lunch cover, and over weekend and public holiday shifts.