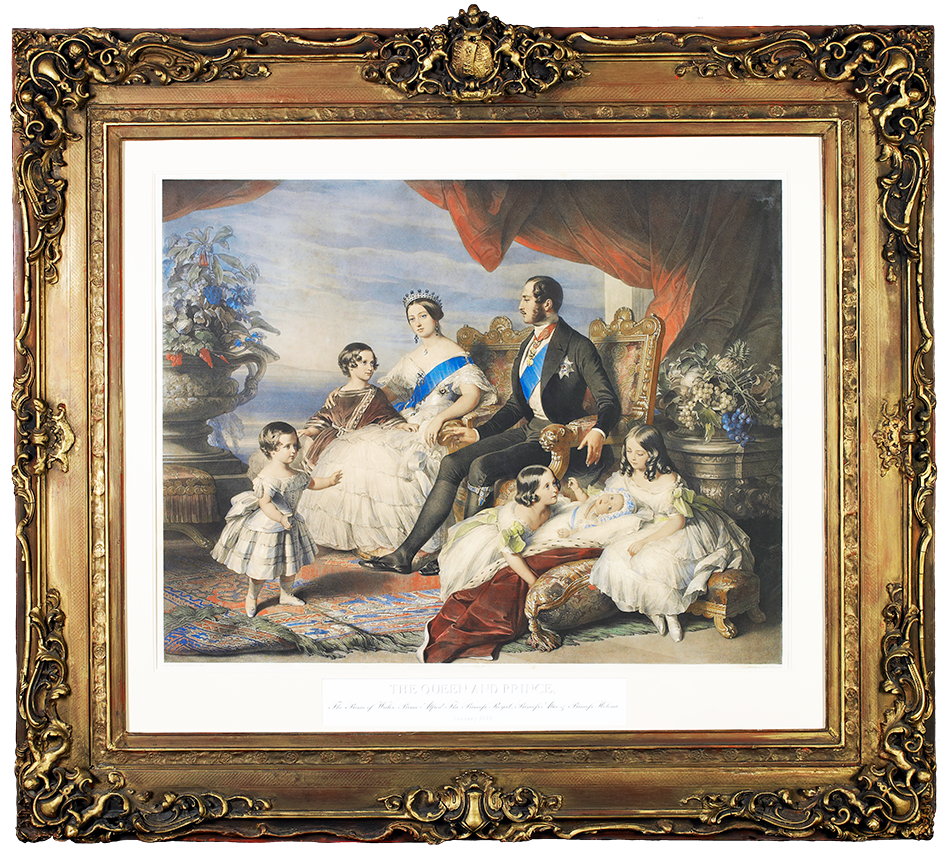 If you wish find out further information about the lithograph, make a research enquiry here