Significant work has been underway at Te Awamutu Museum over the past four years to uncover the history of Major Walter Vernon Herford (b.1828, d.1864), after some of his human remains were placed in the care of the Museum in 2018. The Museum has held the remains in repository since, safekeeping them whilst they engaged in discussions with his descendants on how to appropriately repatriate them. On the 11 February 2022 staff of Te Awamutu Museum and members of Herford’s extended family attended a small ceremony interring the remains at Holy Trinity Memorial Park in Auckland.

Walter Vernon Herford was born in Altrincham, Manchester, England in May of 1828. Herford studied at Bonn University in Germany obtaining a law degree where he trained to become a barrister, upon completing his studies he moved to Adelaide to work in the South Australian Supreme Court. Later in life in 1863 Herford left Australia and moved to New Zealand with his family to enlist his services with the New Zealand government to serve in the military.

Herford served in the 3rd Waikato Militia during the New Zealand Land Wars as a Captain, later appointed a Major for his involvement and leadership at the Battle of Ōrākau (March 31- April 2 1864). On April 1 1864, Herford was injured by a bullet to his eyebrow. Unexpectedly, he recuperated but never wholly recovered, suffering from ongoing complications from the bullet lodged in his head. At some point after the incident at Ōrākau Dr. Henry, a surgeon, performed neurosurgery to extract the bullet to alleviate pressure and assist with recovery. However, a few months later Herford succumbed to injury, and on the 29 June 1864 passed away at his home in Ōtāhuhu in Auckland.

For reasons unbeknownst to the Museum, the surgeon of one of the medical team who extracted the fragmented bullet from Herford, as well as parts of his skull, placed them in a curios keepsake box. The box was labelled with Herford’s name, rank and cause of death as well as details of the surgery. For 154 years the box containing the remains of Walter travelled to various sites throughout the United Kingdom before returning New Zealand in 2018, when it arrived at the Museum from a private collector.

Te Awamutu Museum undertook extensive genealogical research to locate Herford’s descendants, who were found across the world in the United Kingdom, United States and New Zealand. Zoom calls and email correspondence with Walter’s extended family guided the Museum’s next steps and it was decided that the remains be interred at Herford’s final resting place at Holy Trinity Memorial Park in Auckland.  In letters written by Herford’s wife Annie  prior to his death in 1864, he expressed that it was his wish to be buried at this particular churchyard with other fallen soldiers from the New Zealand Land Wars.

The Museum’s repatriation efforts have been supported by a new sector policy focused on the repatriation and care of kōiwi tangata (ancestral human remains) and associated burial taonga (item of ancestral significance). In line with the national policy adopted by Museums Aotearoa last year, Te Awamutu Museum took an ethical approach to the management of kōiwi tangata in their care and sought to repatriate the remains of Walter Herford in a manner consistent with his family’s wishes.

The Ngākahu National Repatriation Partnership has supported and guided Te Awamutu Museum throughout the repatriation process, providing advice and funding for the final internment of Walter Herford. The Ngākahu Partnership between Manatū Taonga Ministry for Culture and Heritage and National Services Te Paerangi was established in 2019 to support organisations by providing expertise and funding assistance to enable the repatriation of human remains to their source communities.

Ngākahu Kaiārahi Jamie Metzger says she admires the museum’s unwavering dedication to the repatriation process,  has ensured the best possible outcome for Walter Vernon Herford and his family.

“This repatriation is an important expression of the ongoing commitment by New Zealand museum’s to proactively return ancestral human remains to their descendants,” she says.

The Museum would like to extend thanks especially to the descendants of Walter Vernon Herford for their support throughout the process, as well as Ngākahu for their ongoing guidance and support for the repatriation. 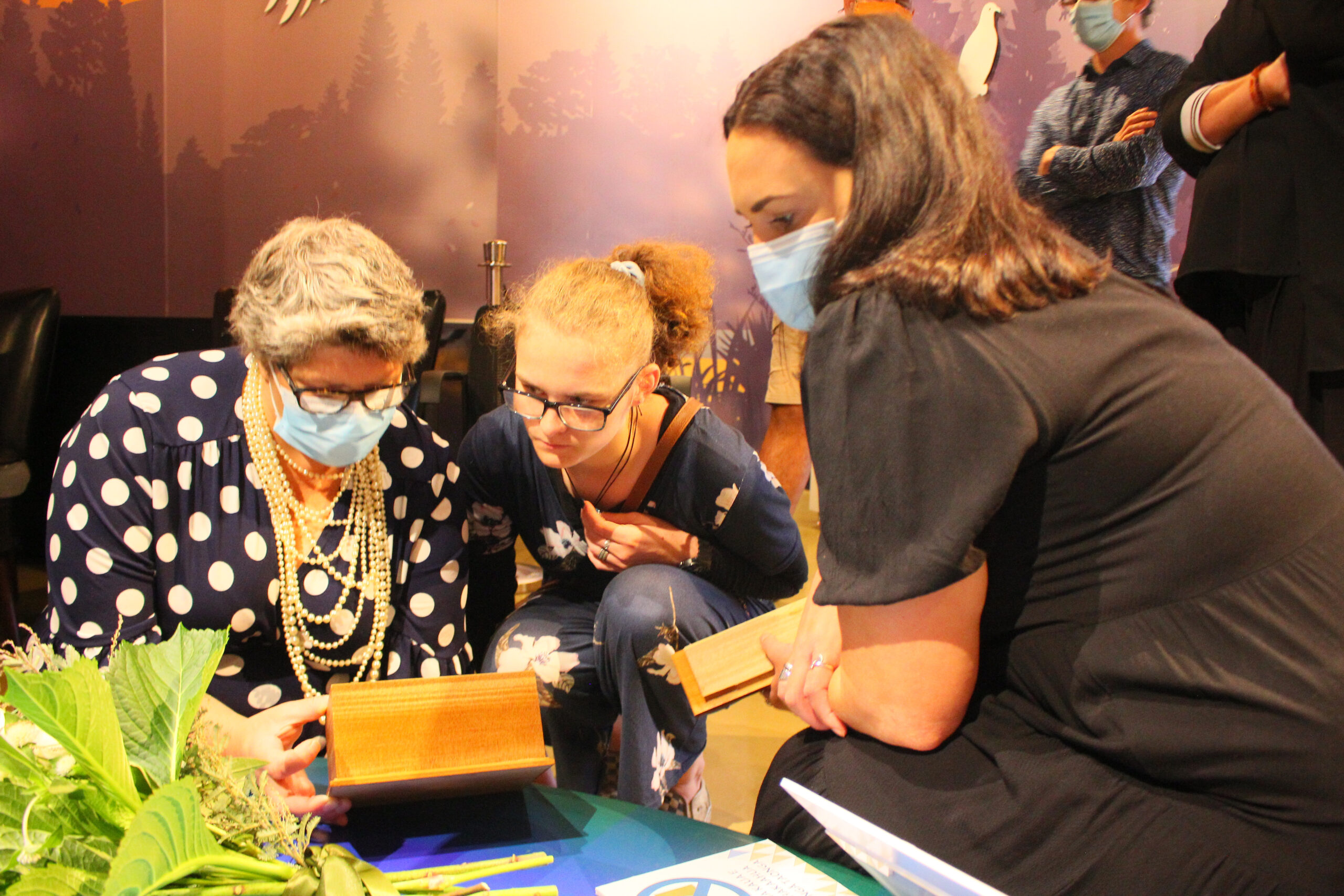 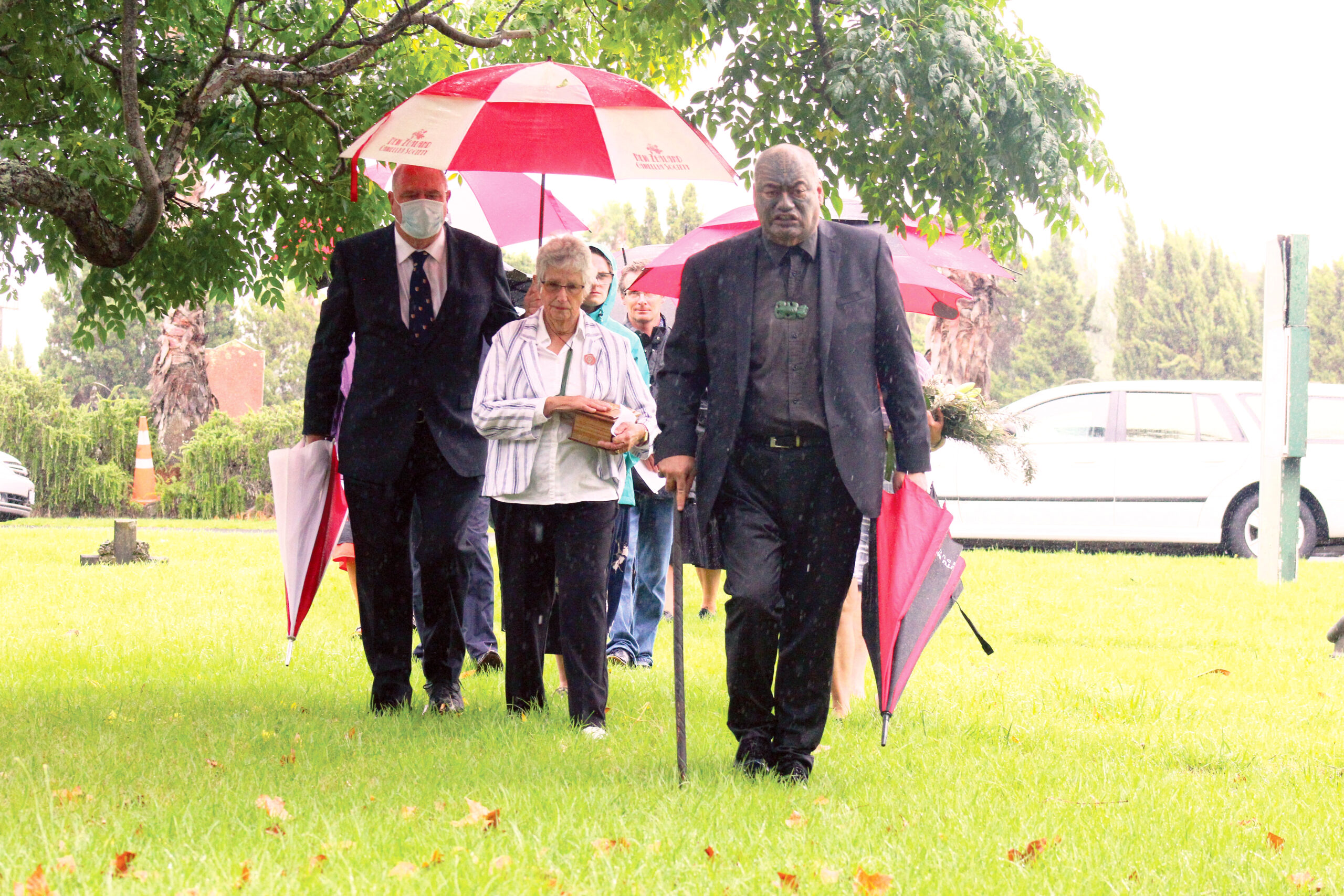 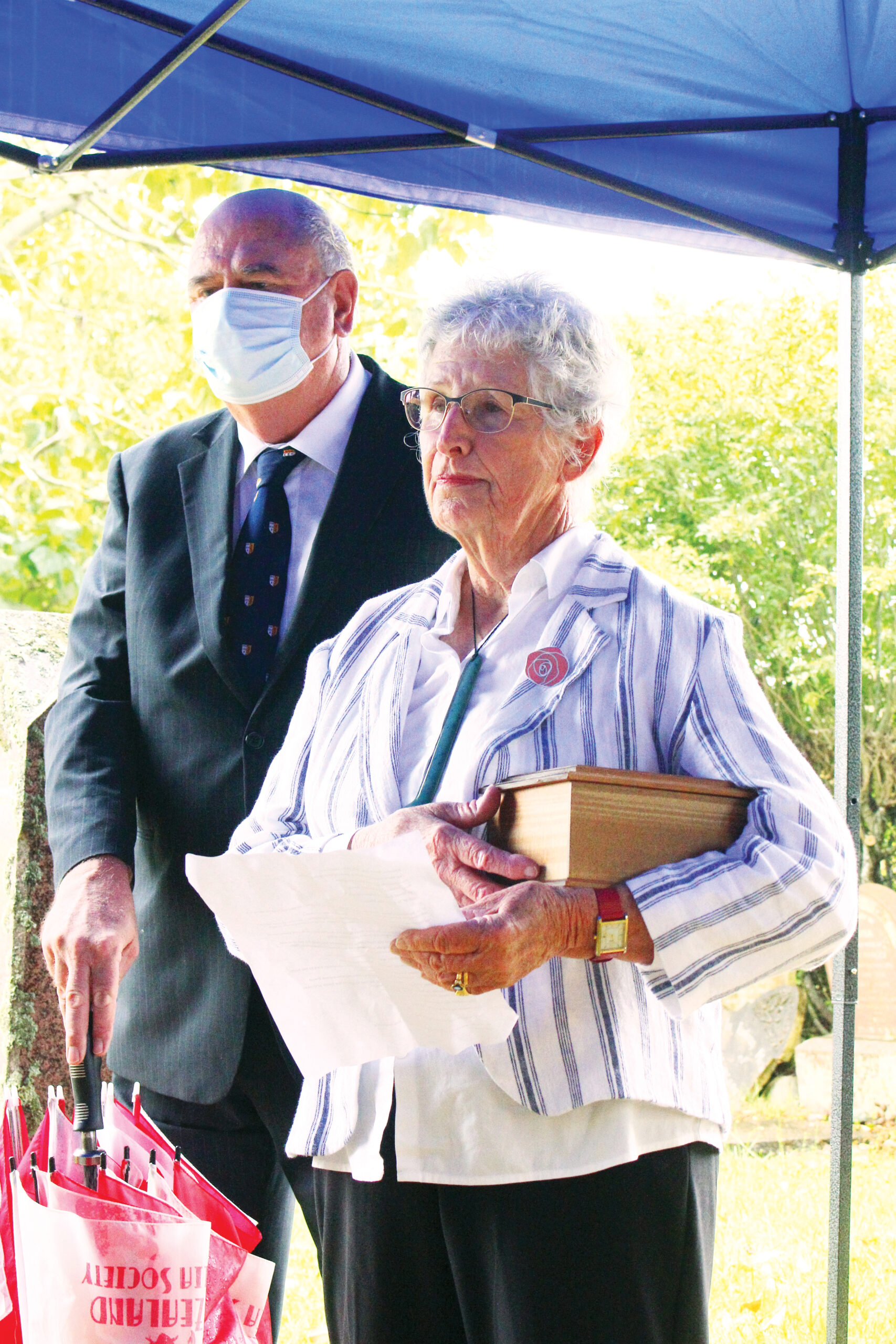