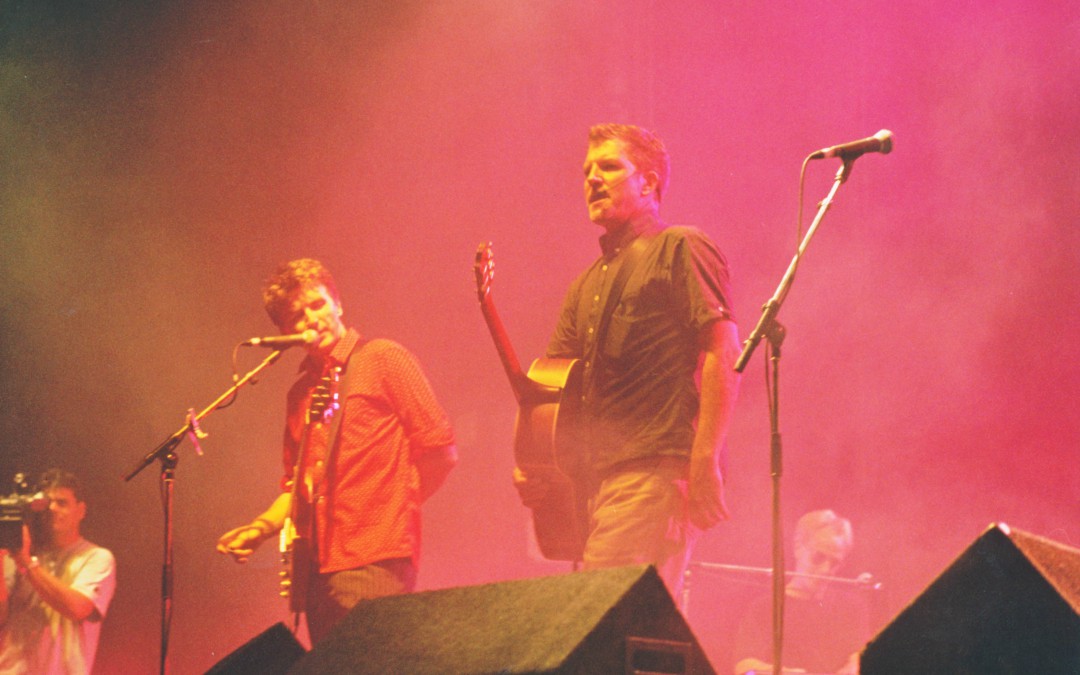 Brian Timothy Finn was born to Dick and Mary Finn at Te Awamutu on June 25, 1952. Brother Neil followed six years later. Both boys attended St Patrick’s School, situated at 625 Alexandra Street. The Finn family home was situated at 78 Teasdale Street, a building that is now a retirement home. The house is immortalised in the video for the Crowded House song Don’t Dream it’s Over. Father Dick was an avid jazz fan, and stories abound regarding the spirited parties held at the Teasdale Street house. By the age of 10 Brian was taking piano lessons from a local teacher. However, both brothers were musically inclined and would often perform at family gatherings and during holidays at Mt Maunganui.

In 1965 Brian started taking piano lessons with Te Awamutu jazz player Chuck Fowler, an experience that broadened his musical tastes and abilities dramatically. The following year, Brian moved to Auckland to attend Sacred Heart College and Auckland University, where he would meet many of his future bandmates.

Tim and Neil perform together

In the meantime, Neil remained at Te Awamutu, where he took piano lessons and taught himself guitar. He left Te Awamutu to attend Sacred Heart College in 1971, but left the following year and enrolled at Te Awamutu College (938 Alexandra Street). The college’s motto, Kia Kaha (forever strong), later served as the title of a song on the 1983 Split Enz album See Ya Round.

Neil became involved with a local folk group, All’n Some, and he and group member Felicity Saxby performed as a duo in various parts of Te Awamutu during the mid 1970s. In 1972 Brian, Mike Chunn, Rob Gillies, Geoff Chunn and Ben Miller won a talent quest at the Te Awamutu Racecourse. After leaving school, Neil Finn worked at a Te Awamutu record shop. He left in 1976 for London, where he would join up with brother Tim (having changed his name the previous year) and the other members of a group that was starting to attract a great deal of attention – Split Enz.

Please note a permanent exhibition is no longer on display, however some information is available by request at the Museum Front Desk.

Check out our collections online for more images: https://collection.tamuseum.org.nz/objects?query=split+enz&hasImages=true