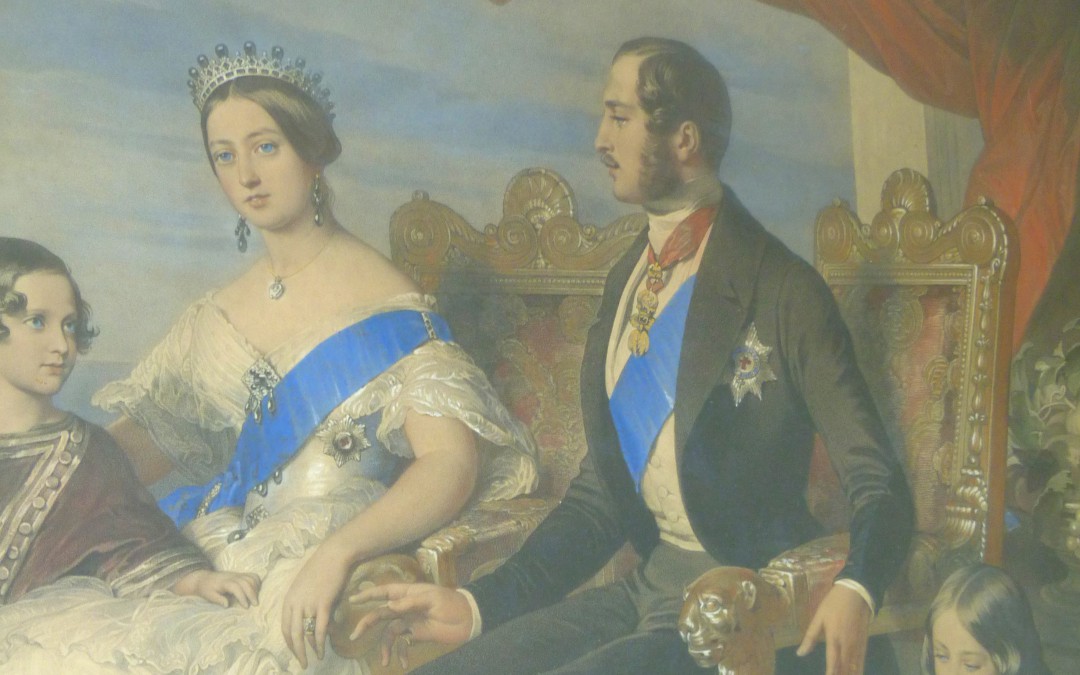 The Lithograph will be on display for a limited time, make sure you don’t miss this incredible object.