Past Exhibitions, Past News 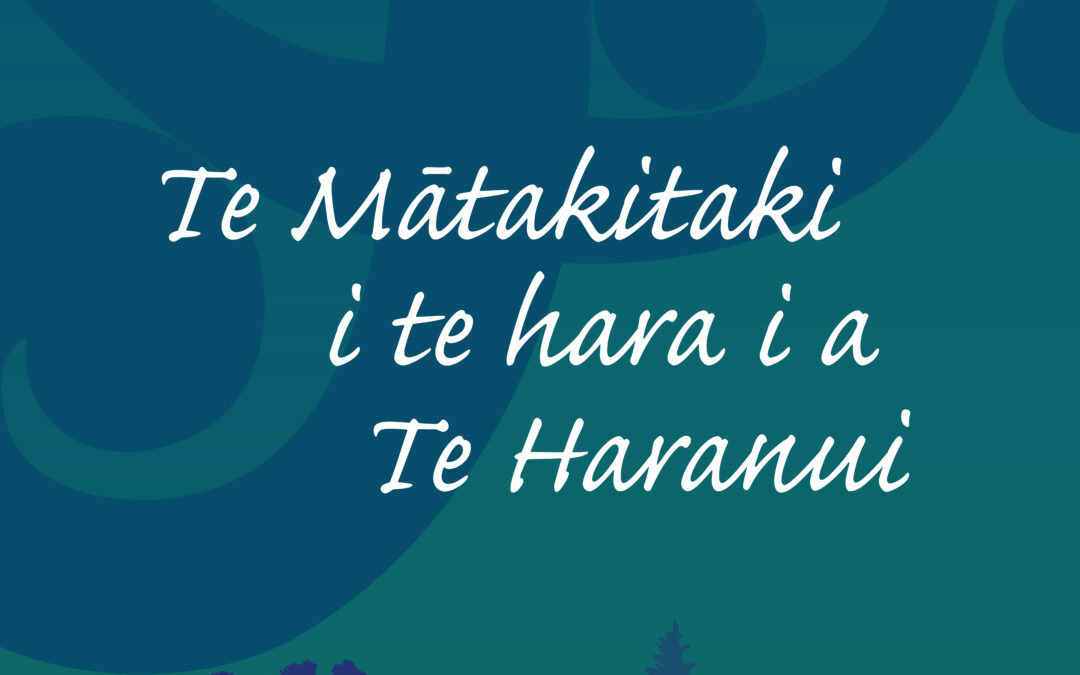 A significant exhibition commemorating 200 years since the battle Mātakitaki in 1822.

At that time, Mātakitaki was the metropolis of Ngāti Hikairo, with the site being made up of three distinct components – fortified pā.

Te Haranui was from Ngā Puhi and a nephew of Hongi Hika. After being killed during a feud with a local man, word reached his Uncle. Hongi Hika, and his very large ope group eventually set off from Te Tai Tokerau, seeking revenge for the death of Te Haranui.

Due to this attack, and the subsequent massacre of thousands at Mātakitaki, the name was adapted to Te Mātakitaki i te hara i a Te Haranui – the observance of the wrongdoing committed against Te Haranui. Hence the reason why the exhibition is so named, to highlight this not so well known name.

Te Awamutu Museum have been working closely with mana whenua for many months preparing this showcase, both of which are looking forward to sharing this special kōrero with those who visit.

“It’s been a privilege to collaborate with hapū iwi members to share collective stories of life, loss and reconciliation,” said Henriata Nicholas Museum Exhibitions Coordinator. “This being the 200th  commemoration of the 1822 attack on the pā, it’s been an amazing experience to highlight these stories to the communities of Waipā from a hapū iwi perspective.”

The exhibition was due to open on the commemorative date 28th May 2022, as part of a week-long wānanga events at local marae. However, due to Covid restrictions, the organising committee decided on small dedication ceremonies this year with the opportunity for a bigger event in 2023. Committee members also decided the exhibition at the Museum continue and be opened in 2022.

The exhibition includes story board narratives about the history of Mātakitaki, as well as various taonga on display and audio mōteatea.

Come on in and immerse yourself in this story sharing event.