Due to popular demand, we have extended this exhibition until July 2021. This is a great opportunity for all that missed out on visiting this exhibition during Covid change of levels, to see textiles from the Museum collection up close and personal.

As this is our response to the #FormalFridays Instagram hashtag that went viral with up to 40,000 tags alone, we thought it would be awesome if you would tag yourself with your #FormalFriday outfit on our Instagram @teawamutu_museum!

We’ll have a new video up and posted when we have time….watch this space!

Te Kanawa, based in Te Kuiti, acknowledges her mother Diggeress Te Kanawa and her kia, Rangimarie Hetet as her primary sources of knowledge and  innovation. Te Kanawa remembers on of her mum’s says that epitomises her weaving process. “Mum always said this to our whānau…”

“Our waka is the waka of peace, the paddle that propels us forward is the source of love from above!”

Te Ohonga Ake is an exquisite collection of kete, kākahu, pot, whāriki, tīpare, tukutuku, piupiu and kono, created between 1970 and today. The extensive grouping of taonga on display accentuates Te Kanawa’s development of her own creative processes and innovations.

The highlight within the collection of work is Te Kanawa’s personal challenge to re-create a pūkoro based on a taonga from the Otago Museum Collection.

“This was something that caught my eye. I was drawn not only to its weave and use, but I wanted to disparage its description given by an early European who tossed it aside as a rag!”

In addition to Te Kanawa’s own work, she has included some beautiful taonga created by her mother, grandmother and great grandmother, some of which they worked on together as a whānau.

“Mum and Nana, always said to me as we were working together – let your mahi speak for you”

This exhibition does just that. It shares the exchange that happens between whānau members when working in and sharing the intricacies of traditional art forms and processes. Mauri ora! 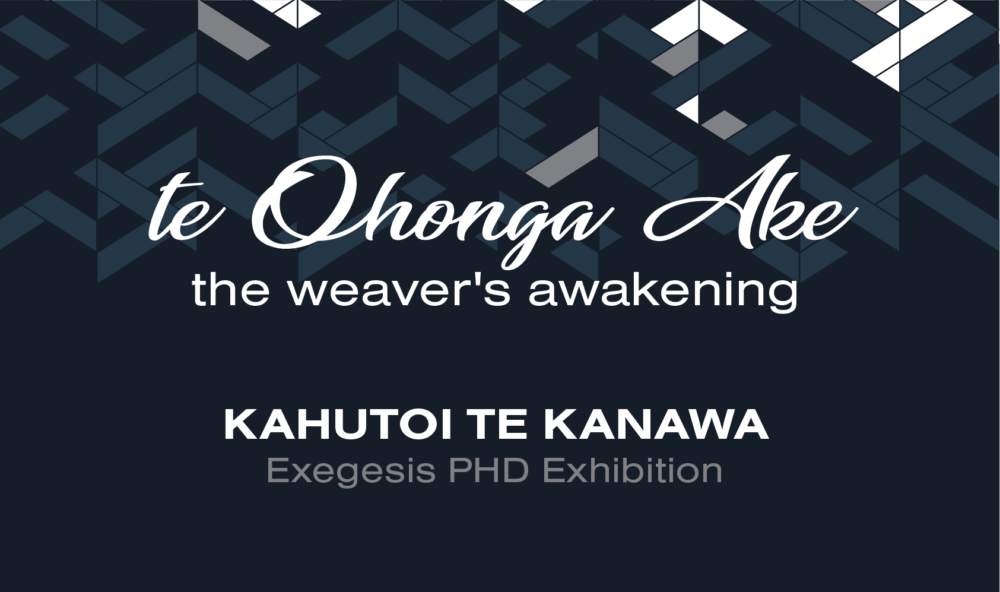 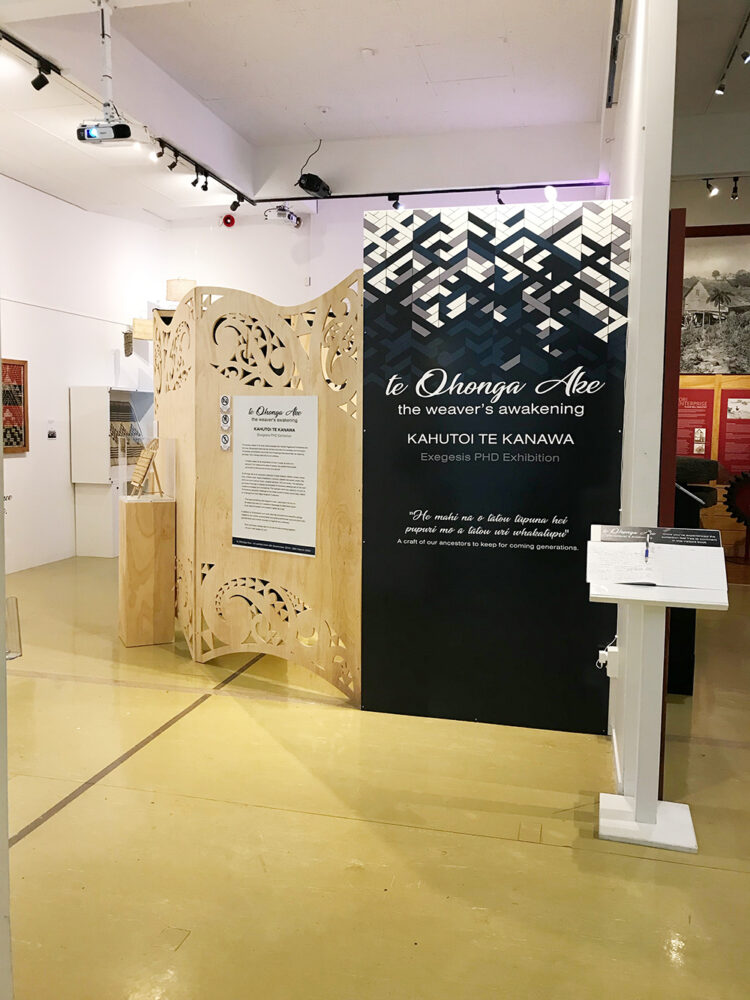 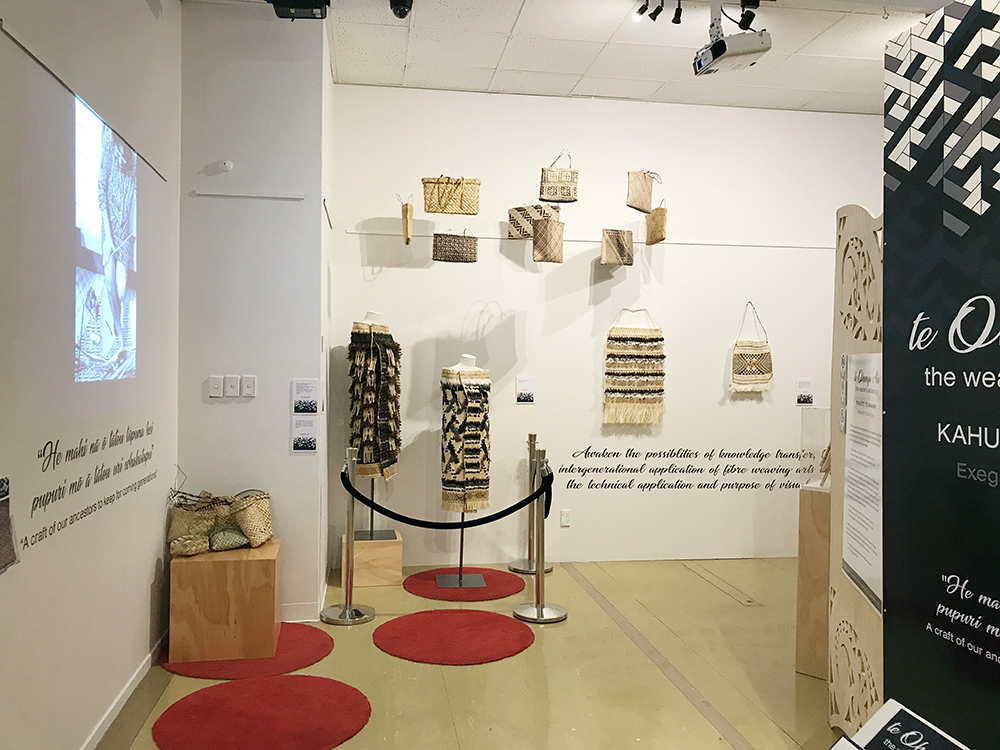 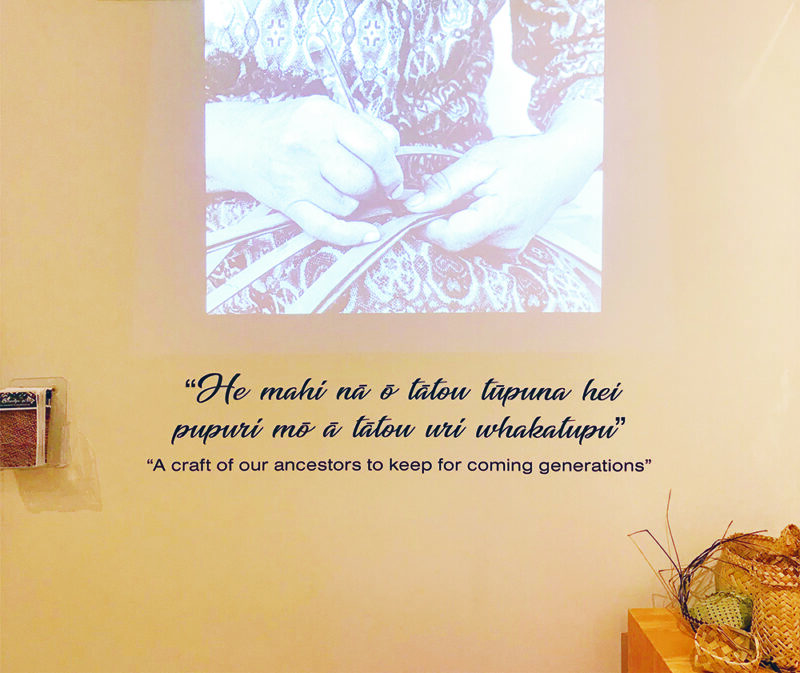 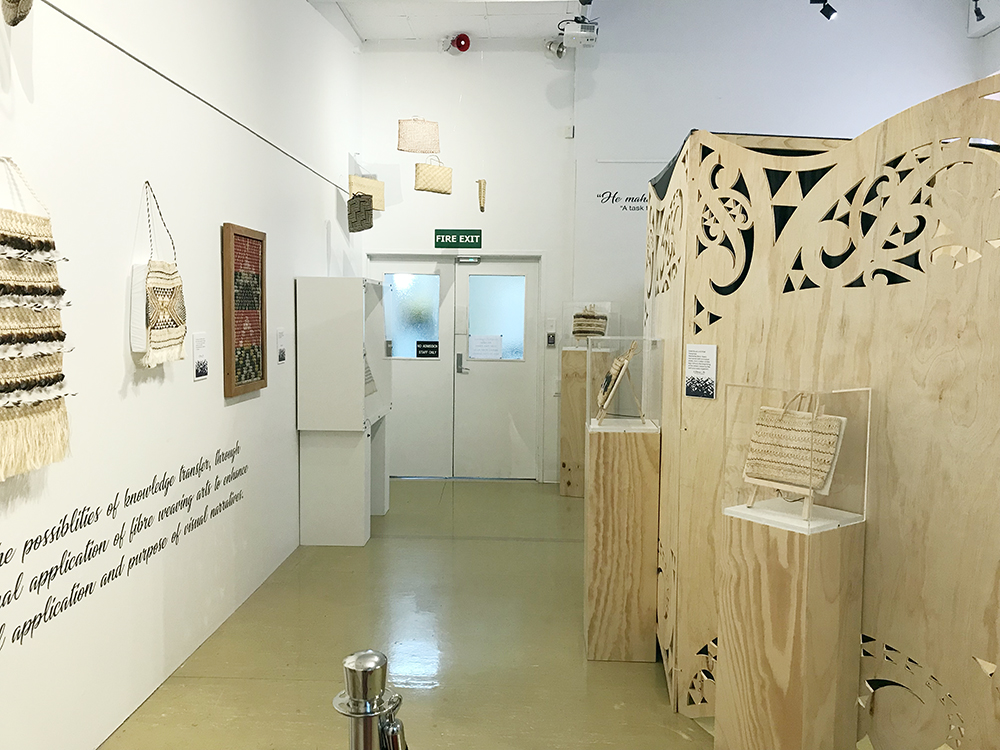 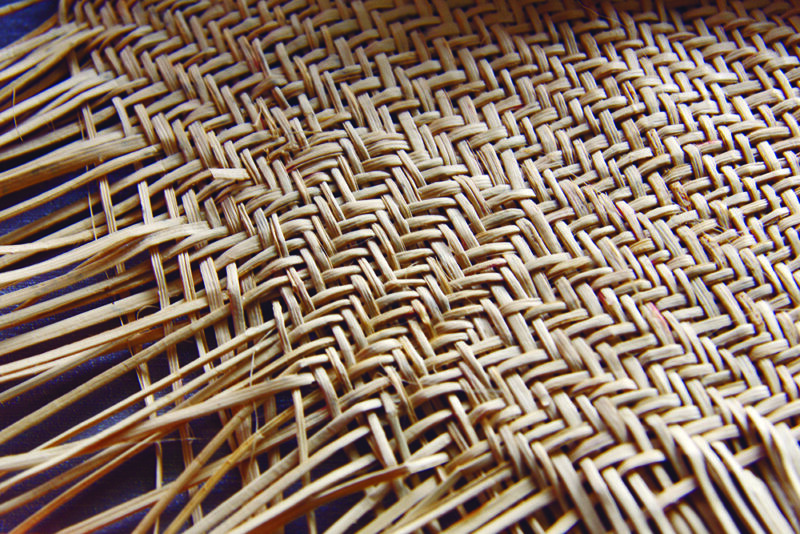 Our latest exhibition is what I would like to call a rapid response show- one that was created on a very short timeline in response to what is happening in the world around us the moment.

Formal Friday became a whimsical trend in New Zealand during our response to Covid-19 global pandemic.
We’ve heard it all before; we went into lockdown for weeks on end, we were asked to work from home, we socially distanced, we shrunk our social bubbles and started living in our comfy gear. Whether this was all day in active wear, rotating the same pair of trackpants, or refusing to put on “real clothes.”
In effort to break up the monotony New Zealand moved from casual Fridays at the office, to Formal Fridays at home. All championed by our very own TV personality Hilary Barry!
Wearing Formal wear on Fridays uplifted our spirits, got us looking in our closets for our best glad rags and made Friday meetings on zoom something to look forward to.
The movement of #FormalFridays went viral with up to 40,000 tags alone on Instagram and many others taking part across other social media channels.
At Te Awamutu Museum we chose to harness this energy to ignite our own textile collection by creating a show that spans from the 1830s until today, and show what Formal Friday has meant to different people over time. Whether this is through the ceremonial outfits, what we once wore as daily attire, our uniforms or our best wears to church on a Sunday.
For our attempt at developing and creating a rapid response show and getting it all together in 6 weeks, we are pretty proud with how it all came together!
Here’s a video by our Megan Denz (Collections Manager) showing you some highlights from the exhibition.
Due to popular demand, we have extended this exhibition and will add new components to it. Watch this space!

During the coming months there are a number of commemorations of the Waikato Wars in the district of Waipā.

To discover more about why the British invaded the Waikato, how Māori fought back, the outcomes and relevance to today’s generation of people living in the Waipā at the Museum. Here we delved deep into the lead up and some outcomes of that amazing story. You can also take the Te Ara Wai Journeys mobile tour of the district by staring here at the Museum and go on a self guided tour. All the information is right here at your Museum. 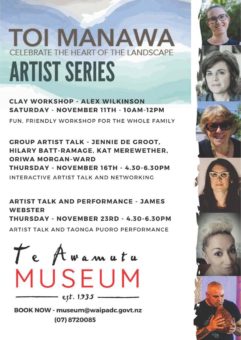 Join the talented artists of the Toi Manawa exhibition to learn more about their creative processes!

The group artist talk on 16 Nov 2017 is free entry, the artist talk and performance on 23 Nov is gold coin donation.

Registration is essential, contact us now to reserve your place.