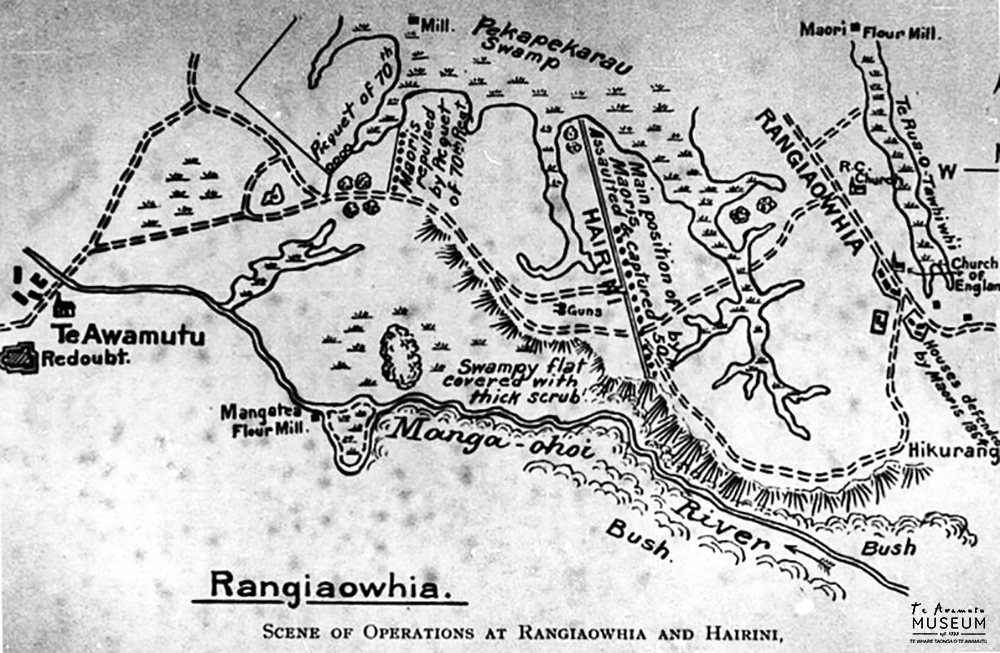 During the coming months there are a number of commemorations of the Waikato Wars in the district of Waipā.

To discover more about why the British invaded the Waikato, how Māori fought back, the outcomes and relevance to today’s generation of people living in the Waipā at the Museum. Here we delved deep into the lead up and some outcomes of that amazing story. You can also take the Te Ara Wai Journeys mobile tour of the district by staring here at the Museum and go on a self guided tour. All the information is right here at your Museum.