This gallery highlights stories and visual displays created by the Museum about local community topics. We also utilise this space to highlight amazing collection taonga objects, specific anniversary celebrations, community projects, arts, and more. To find out what we currently have on show check out our Facebook or call in to the Museum at 135 Roche Street, Te Awamutu. This space is always changing with new, vibrant and meaningful displays, so it’s always good to check up on what’s happening our Front Porch!

This interactive wall is a fun way for everyone to make a wish for Christmas 2020 or New Year 2021 for someone special or yourself. Choose a beautiful coloured butterfly, write or draw a picture of your wish and add it to the wall.

Help us fill the wall with stunning colourful butterflies! 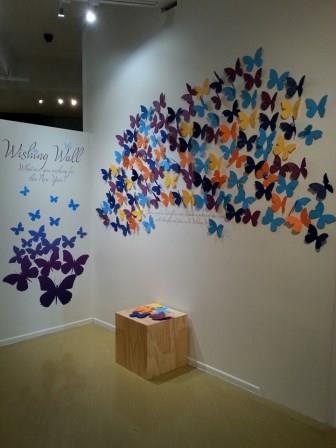 This exhibition highlights the local connection of the movement that led to the establishment of Raa Maumahara National Day of Commemoration of the New Zealand Land Wars, with the first inaugural event started in 2017. The armed conflict occurred in Wairau, Northland, Taranaki, Waikato, Te Urewera, Tauranga, Ōpōtiki and the East Coast during the 1800’s.

October 28 is a significant date because on that day in 1835 the Declaration of Independence of New Zealand (He Whakaputanga o the Rangatiratanga o Nu Tirene) was signed.

This exhibition is to celebrate the spirit of people who experienced their secondary education in Te Awamutu. A drop of students from the 1957-60 era instigated the initial awareness and used their contacts still living in the area to ensure some acknowledgment of the event despite the unusual events the year has provided. We remember with gratitude the families who worked so hard to get a secondary school is important, as Te Awamutu College is now a significant entity in the town. We remember the first students is also humbling as they did not have a school ready for them in 1920 and went to school in the Presbyterian Hall while the District High School in Teasdale Street was completed.

For secondary school education in Te Awamutu in the present and the future, we say ‘Kia Kaha!’ 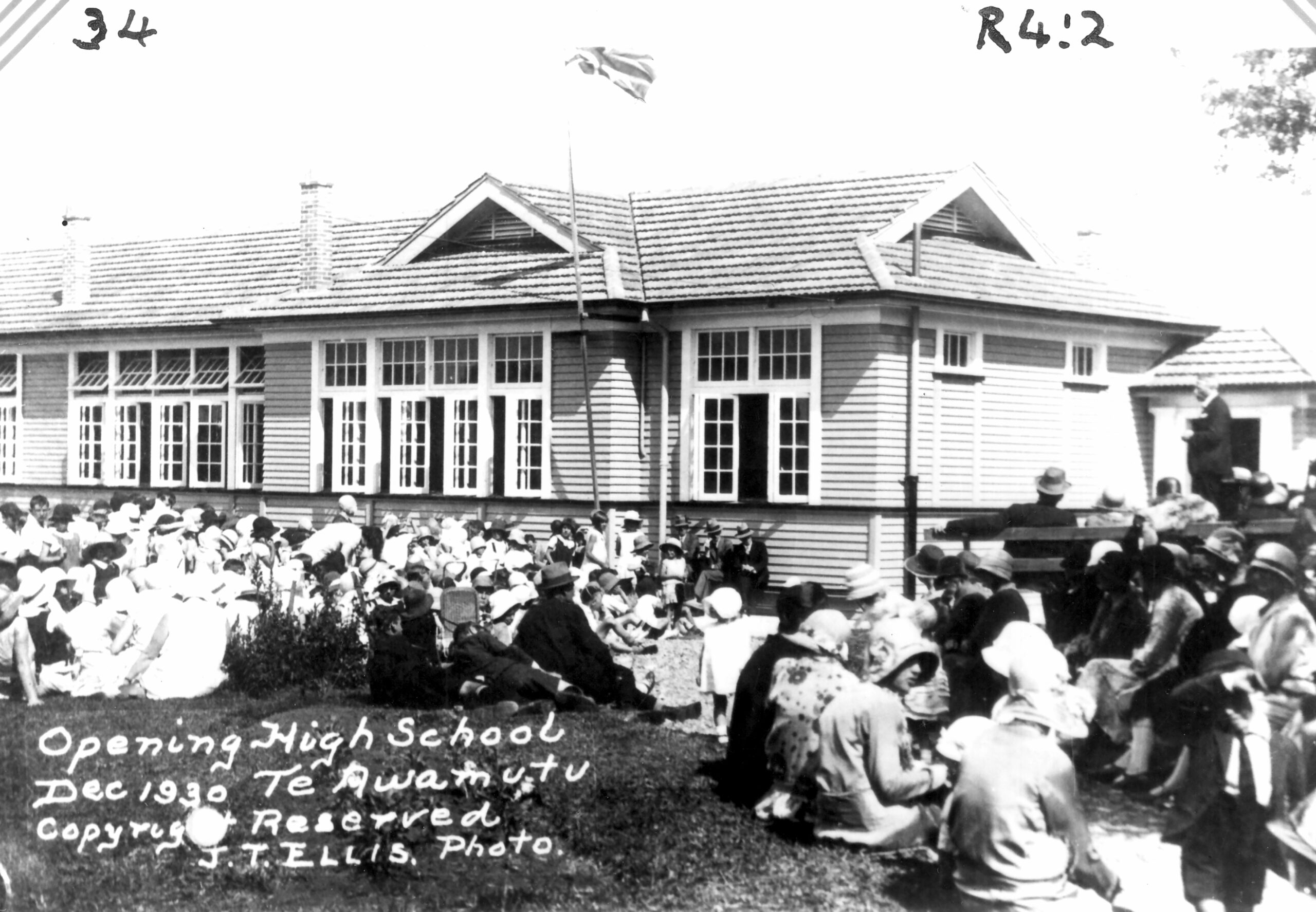 This is currently on show on the Front Porch Gallery from 8th September – 3rd October 2020. The exhibition will then be gifted to the Te Awamutu College Library where it will be on show for all the students and teachers.

Click the exhibition name to see what has shown on the Front Porch Gallery!

Who Knew? Guess the Mystery Object!